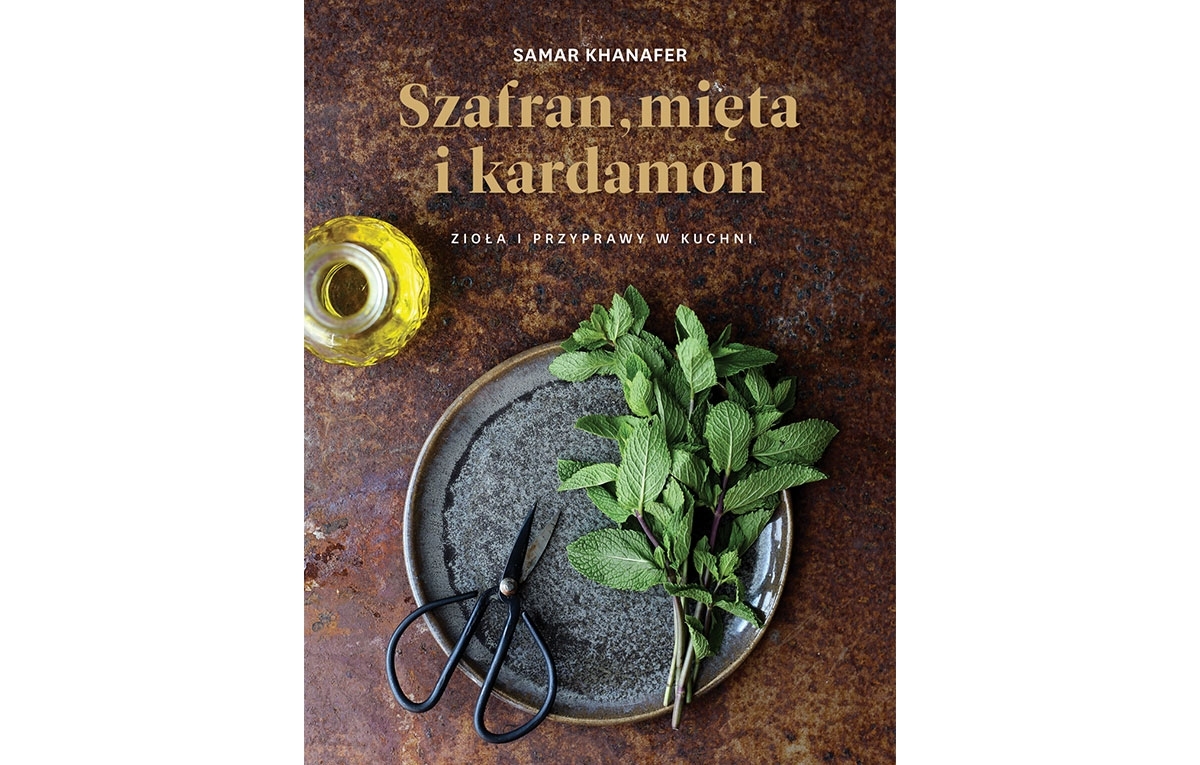 Following the success of my first book, my second culinary gem called “Saffron, mint and cardamom” was published in October 2018. It is dedicated to herbs and spices. The book consists of 12 chapters containing 120 recipes based on Polish ingredients spiced with Middle Eastern flavours and traditions. Indulge yourself in the world of spices such as coriander, cumin, mint, thyme, parsley, sumac, saffron, cardamom, cinnamon, anise, nutmeg and floral water.

The book received an international nomination to The 2019 Gourmand Awards in Herb and Spices category, and a distinction in Magellan competition organized by a renowned Polish travel magazine “Kontynenty”. 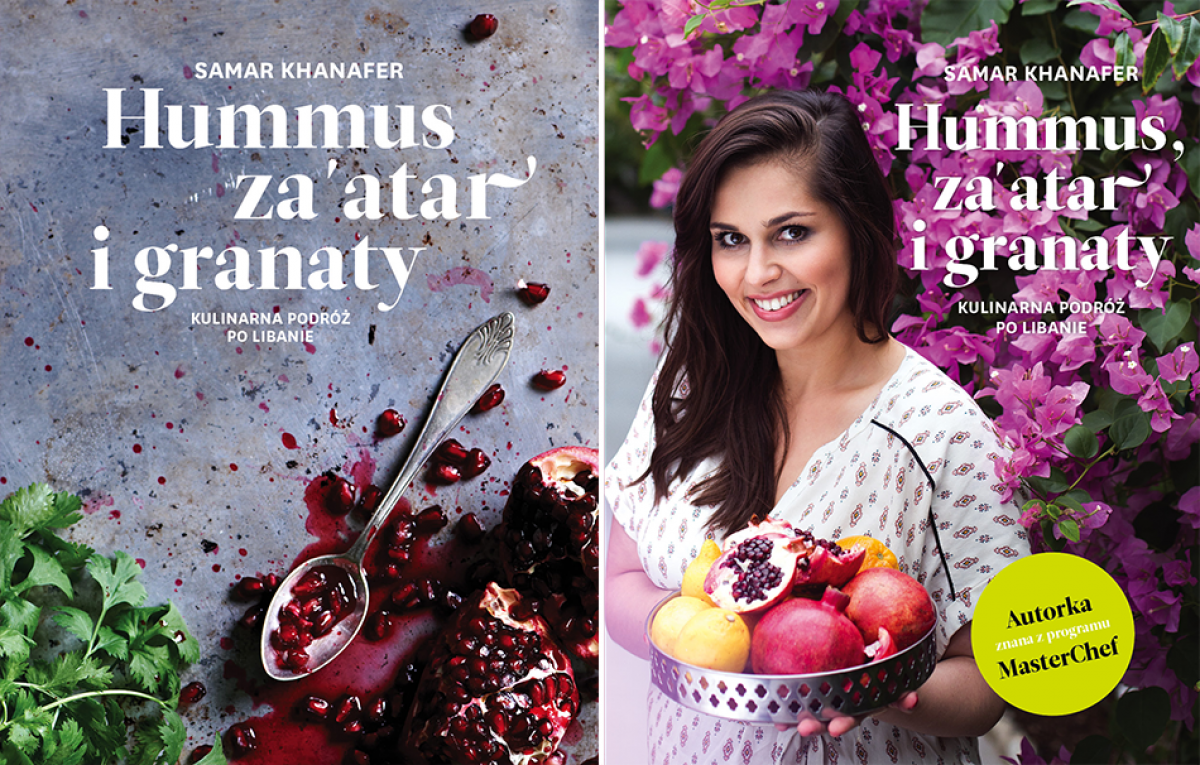 „Hummus, za’atar and pomegranates” is the first book dedicated to authentic flavours of the Middle East, Lebanon in particular, published in Poland. It encompasses over 140 traditional recipes and a wide introduction about the culinary history of Lebanon as well as basic ingredients used and ways of preparing food. The book has been fully designed, illustrated and stylised by the author herself. Published in 2015 in the form of a hardcover album with beautiful photos from Zielnik Studio, the book gained a bestseller status only a year later! The new cover edition was released after the original printing had been sold out.